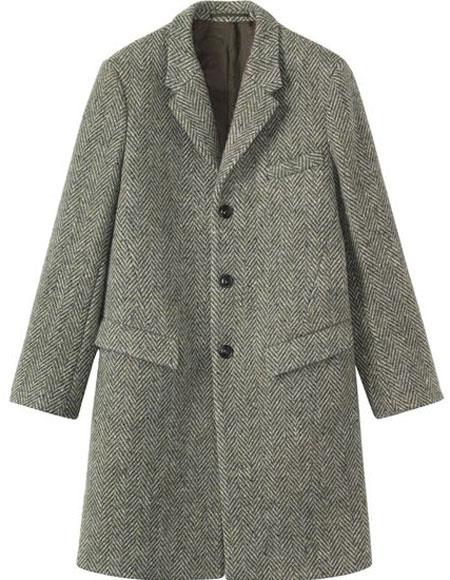 If you are one to follow fashion closely then you would already noted that the children herringbone suits are currently trending. Herringbone has always been synonymous with the Scottish and Irish styles and have been in use for a long time now. If you are looking for introducing your child to the formal garments but do not want to go with the obvious styles like the black suits and such then we would recommend you to give a try with the children herringbone suits since they can provide with an interesting look. In this article we discuss more about the herringbone suits and how best you can style them for different events. 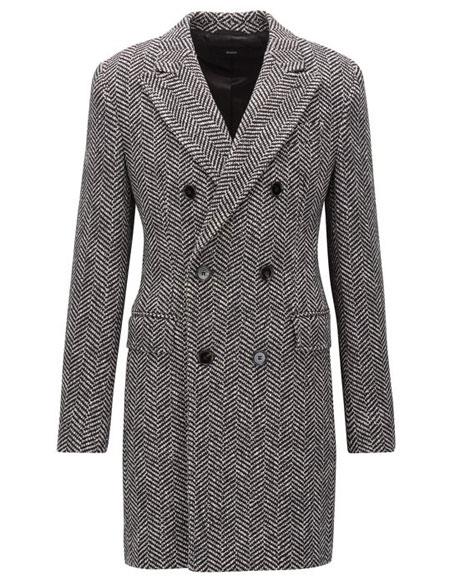 Herringbone was originally known as tweel which is the Scottish word for twill but herringbone came into use since some London merchant misheard the word. Since then the name has stuck and tweel came to be known as herringbone worldwide. As for the origin story, herringbone as a fabric is said to have originated in Scotland and Ireland. Herringbone garments were usually worn by the farmers because of their thick and durable nature. By the mid 1800s herringbone garments became popular with the upper class people. This was also the time when Prince Albert purchased the Balmoral castle. With the high class people purchasing the highlands they began to design their own herringbone that represented their estate like Prince Albert designed Balmoral herringbone. Soon there were a lot of estate herringbones which were unique to the estates and they were used by the specific estate people while they went for hunting or any outdoor activities.

Now here are some ways you can style the children herringbone suits. The first style is the most standard and easiest style that you can choose for your child. This would be a cool look for the special occasions like weddings and other formal events. For this you can style the light grey 2 button herringbone suit with a off white dress shirt and dark brown long tie. To finish off the look in the perfect sense you can add with the outfit a pair of dark brown leather formal shoes. If the weather is slightly chilly then you can go with the 3 piece or 5 piece herringbone kids suit since the extra garments like the vests tend to provide better warmth. But if you are not too excited about the vested herringbone 3 piece suit look you can simply add a black overcoat with the children herringbone suit outfit.