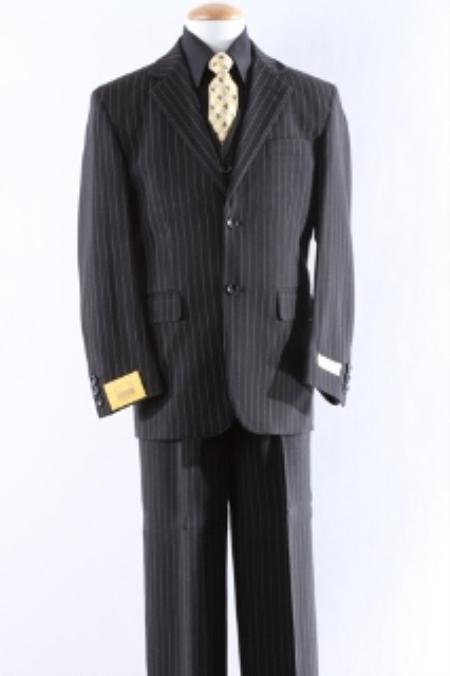 It is truly amazing how much smaller things we can ignore when our focus is on the bigger things. We assure you that this is not a article that is based on philosophy and your regular fashion post. But the thing that we are going to talk about is not the usual ones like the dinner jacket or the blazers. Instead we are focusing on a specific detail which is the buttons on the suit. You might be having several suits in your wardrobe and if asked you might even be able to list colors and details that is specific of the suits. But the chance that you have paid attention to the buttons on the suit is almost near to impossible since we always overlook the smaller things. Thus we are here to focus more on the button suits and explain why it is important for you to learn these details.

We will provide you with some guides which might make it easier for you to select the button suits that might work for you. Starting with the number of buttons on the suit, you would have noted that most of your suits have two buttons. This is because of the fact that mens double button suits are the most popular in today’s fashion when compared to other styles. But if you want to alter the look a little then you can choose different styles. 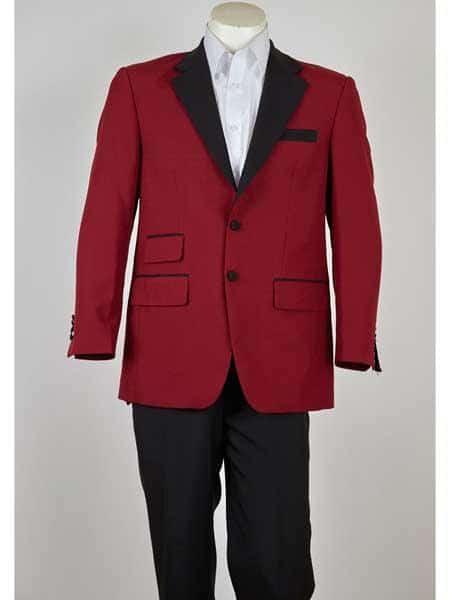 The rules involved with wearing the single button suits are also simple. You just have to keep the button fastened all the time unless you want to sit. You don’t have extra buttons to worry about and thus this is one of the easiest choices. If you are getting the first suit for your little one then single button suits should be your choice.

As for the look offered single button suits because of the lower placement of the button from the collar will show more of your dress shirt and tie choice. Also because of this deep neck feature single button suits have the ability to make the wearer look slimmer and taller. Thus one button suit design would be a perfect look for short people who wouldn’t mind a little boost even if it is illusional. 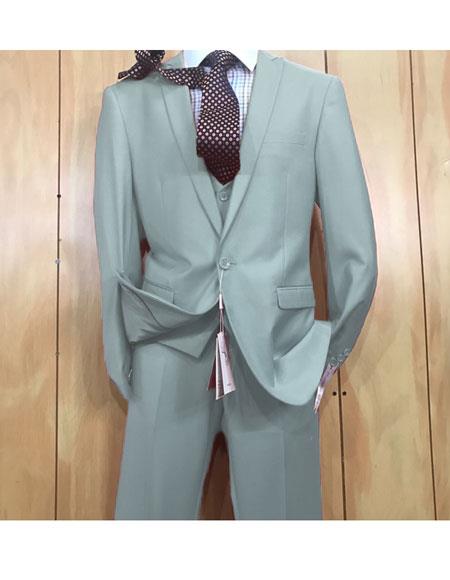 These enjoy the star status in menswear now and thus it is possible that you have one or two of it already in your wardrobe. This is because of the fact that mens 2 button suits are versatile and can suit men of almost all body types. If you are looking for a business design suit then there is no better choice than 2 button suits. The buttons are placed at the right places and thus would offer the wearer a cool and professional look.

As for wearing the 2 button dress suit there is one rule that you should always remember. The last button of the two should always be left undone while keeping the top one buttoned at all times except when you sit. Leaving the last button open would give the outfit a perfect shape and also offer you more freedom of movement. 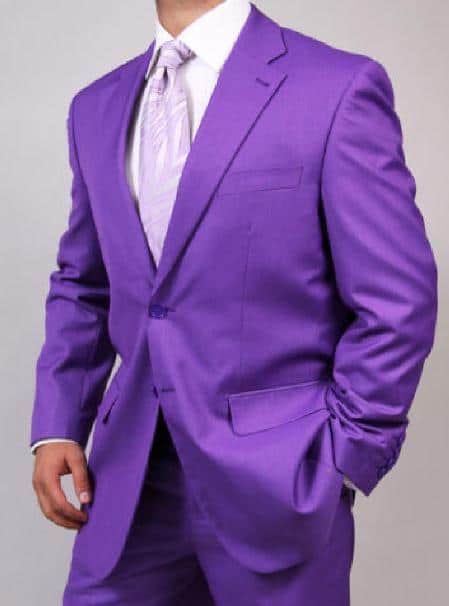 These are rarer than the above two and are recommended for the taller people who would want a balanced look. This is achieved because of the higher placement of the buttons. Again the role remains the same for the mens 3 button suits like it was for the 2 button suits. Keep the top 2 buttons fastened at all times except when you sit while keeping the last button open at all times. As the buttons increase so does the classic and traditional look. Thus if you are looking for stylish look then stick with two or one button suits.

Other than this the suit vest buttons are also an important style to note like that of suit jacket buttons. If you like the high neck but do not want the tacky look of the 4 button or 5 button suits then you can choose the three piece suit look. You can stick with the mens 2 button suits but you can add with it a 5 button suit vest. This way the outfit becomes more sophisticated and dressier. If there is a garment where the number of buttons and their placement has little to no effect then it is the trousers. Suit pants button are placed near the waistband or the fly. Other than this there will also be buttons at the back pockets.

The type of buttons on the garment that you choose is a detail that we often ignore. Depending on your need you can choose the type of buttons. For inaccessible places like that of buttons on the trousers and such, plastic buttons would be a good choice. Mother of pearl buttons are recommended for best button suit look. But when you want a noticeable look then you can choose to go with silver suit buttons or the gold suit buttons. It would be also good if you match the accessories according the color of your suit buttons.